The Australian Opioid Problem and Solutions - A Role for Cannabis

As the distribution of vaccines becomes the focus for a battle against one pandemic, another epidemic continues to disrupt and destroy lives in the country of Australia. For most, the phrase “opioid crisis” conjures images of blighted rural communities in the United States. However, for Australians mourning the loss of a loved one due to opioid overdose, the problem hits much closer to home. A review of the impact that opioids are having in Australia is clearly in order, as is a thoughtful look at the available solutions.

However, a deep and despairing plunge into the statistics of opioid over-prescription and the rise of overdose fatalities is not the primary aim of this post. Instead, we will construct a simple outline of the current state of the opioid problem in Australia with an eye toward a particularly promising solution. To understand the problem, it is prudent to first review appropriate and inappropriate indications for opioid medications.

Of course, it is important to recognize the useful role that opioid pain medications can play in the management of several conditions. For example, opioids can be used to improve comfort at the end of life and to treat intractable cancer-related pain. In fact, the World Health Organization lists several opioids on its list of essential medications. These include codeine, morphine, fentanyl and methadone. (2)

At the end of life, opioids are on a short-list of medications useful in the treatment of air-hunger or dyspnea related to terminal illness. In one study, a 10 mg daily dose of sustained-release oral morphine was found to cause meaningful improvement in dyspnea symptoms for patients with advanced COPD. (3) Other studies have confirmed these findings. (4)

Additionally, there is ample evidence to support the use of opioid analgesics in the treatment of cancer-related pain. One influential paper called attention WHO’s guide for the management of cancer pain which favors the use of opioids when levels are at their highest. (5) A more recent paper from 2018 also cites the WHO Analgesic Ladder but mentions that stronger opioids such as morphine may be more effective than the weaker opioids (codeine) for moderate pain scores in cancer patients. (6)

The truth of modern opioid utilization, however, is that the tremendous explosion in the usage of opioids has occurred mostly because of a push by pharmaceutical companies to expand the indications for which opioids can be prescribed. An examination of available literature on the rise in Australian opioid utilization reveals: “In the last two decades, various opioids (have been registered and marketed for the treatment of chronic non-cancer pain. These changes in registration have brought about dramatic growth in opioid prescribing despite uncertainties regarding effectiveness.” (7)

Indeed, the evidence to support the use of opioids in the treatment of chronic pain unrelated to cancer is disappointing at best. The most rigorous systematic reviews have found “that opioids were associated with similar improvements in pain and physical functioning compared with NSAID pain relievers, tricyclic antidepressants and cannabinoids.” (8)

The consequences of this explosive growth of opioid over-prescription are stark. In 2018, the most recent year for which we have data, there were 1130 deaths as the result of opioid overdose. For some perspective, there were 678 deaths from car crashes in the same period. (1)

It is helpful to put some actual figures to this explosion in opioid usage. This task can be challenging because there is sparce reporting of hard numbers when it comes to the filling of opioid prescriptions on a per-year basis in Australia. Nonetheless, diligent research paints a troubling picture of the decades-long increase in opioid utilization in Australia. One study reported that the yearly number of opioids being dispensed grew by 24% between 2002 – 2009. (9) Within the last decade things have worsened. Between 2010 and 2015 there was an increase of over 100% in prescriptions of oxycodone. (10) By 2016, 16 out of every 1000 Australian citizens were taking opioid medications every day—with 60% of those having long term prescriptions.

There is mixed evidence for incremental progress. For example, preliminary data seems to suggest a modest drop in the overall number of opioid related accidental overdose deaths in 2018 from the previous year. Perhaps the decline in opioid deaths comes due to improved regulation of codeine. After all, codeine is no longer available on an over-the-counter basis. However, another possible explanation belies the time spent cracking down on codeine. In almost every instance, the preliminary reported numbers of deaths due to opioid overdoses are eventually revised significantly higher. (1)

Are there any innovative ideas? Is there something that hasn’t been tried yet? Where exactly are all the people who had been relying on codeine supposed to turn?

The Green Elephant in the Room

Often dismissed by the more “sober” elements within the medical community due to its popularity among recreational users and its unfortunate association with “naturopathic medicine,” cannabis may yet have a key role to play in the future of Australian pain management.

Cannabis, ancient treatment that it is, is receiving renewed attention as a potential pain medication. And for good reason. Cannabis offers the opportunity as safe and effective alternative in the management of chronic pain, in particular when used responsibly and judiciously in a proper clinical set-up. My own clinical experience shows that about 50% of my patients were able to either reduce or even stop their other medications, in particular opioids.

Preclinical and clinical studies show that when co-administered with opioids, cannabis-based medicines may allow reduced opioid doses without loss of analgesic efficacy, so called an opioid-sparing effect. (11)

Some of pre-clinical studies showed that the median effective dose of morphine when administered in combination with delta-9-tetrahydrocannabinol was 3.6 times lower than the of morphine alone. Additionally, the median effective dose for codeine administered in combination with delta-9-THC was 9.5 times lower than the of codeine alone. (11)

Some controlled clinical studies showed beneficial effects on pain, sleep, and functioning in chronic pain patients when opioids and cannabinoids were administered together. (12)
Combinations of cannabinoids with opioids may be an effective way of reducing opioid doses, offering the potential for reducing opioid‐induced side effects and subsequent opioid physical dependence. (13)

In the light of the current crisis in Australia there are some significant decisions left to make. It is very important to expand and simplify access to medicinal cannabis and educate physicians and patients about its use as an alternative as well as adjunct to opioid-based medications.
For practicing physicians in Australia, one thing is clear: it’s time to start learning about cannabis. 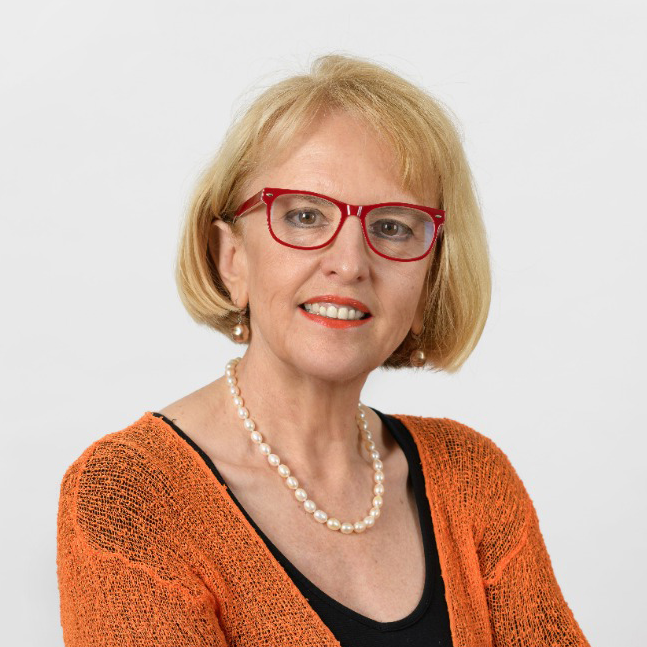